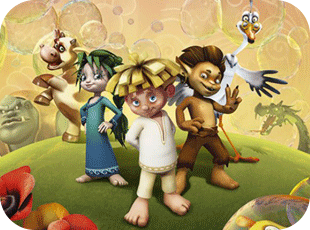 In 2008 the film trailer was presented at Cannes movie market and at the Annecy International Animated Film Festival. Companies from 36 countries expressed interest in acquiring the right to distribute the film nationwide. 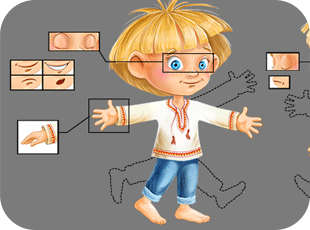 Thoroughly elaborated characters, as well as the concept of the world they live in, constitute a nice basis for the creation of various entertaining and nurturing apps. 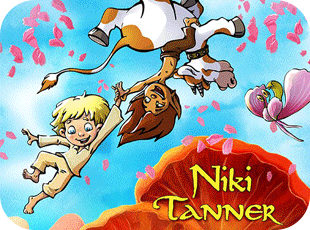 The first book about adventures of Nicky Tanner in Drolly World was published by “Krayina Mriy” publishing company in 2011. During next years layouts of two more books were prepared for publishing 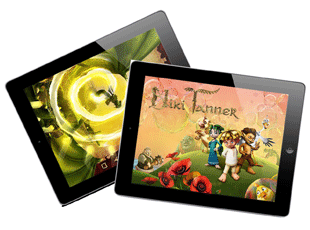 E-BOOK about adventures of Nicky Tanner in Drolly World was published in 2011 by Sergey Gavrylov and Panama Grand Prix. The same illustrations as for Full Feature Animation Movie were used. 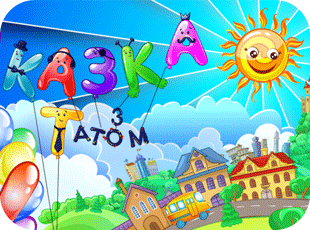 Ukrainian TV-Program “Tale With Dad” presented three episodes in first season (2013) and five episodes in second season (2014) about adventures of Willy Tilley and his friends. 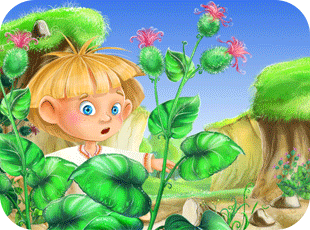 A concept for the first season of the series about Nicky Tanner's adventures has been built up; short synopses for 20 episodes have been developed.

"… The Hero went to the Dragon’s Cave, dapped the reptile, lifted his giant stick and made a fatal blow with it…”

Stop-stop, nobody should performed a fatal blow at anyone! It’s a totally different story - a sweet one.
In fact, the strong Brutes are the old legends. It is time for a new legend and a new hero with Kindness as the only weapon.
One would think, what is easier than being a usual boy in the common world? Our Nicky is exactly such a boy. But if your father is a legendary hero, it is not so simple. Before Nicky’s birth, he overthrew the last monstrous creature in this world - the Last Firedrake! Although the Firedrake was a huge horrifying reptile and his disappearance made everybody happy, and the world became absolutely normal, something was missing for Nicky.
In fact, the world got too normal without leaving a teeny tiny place for wonders. The hero's son is longing for magic! In addition, his fellow boys are always mocking our poor guy trying to dare the hero's offspring do something and Nicky doesn't seem to have real friends..Which is why he dreams of such a friend as the Firedrake who is supposed to be enchanted and powerful! And, as you know, if you really want something…

One day Nicky accidentally ends up in the magic Drolly World where miracles happen.  Every day! Suddenly, it is vitally important to know how to catch a gray ogre, where the Green Ways lead, what little princes dream about and how to bring a woodkid and squirrels together, to riddle the secrets of Yogha the Sorceress and to prevent Witch's evil plan.

Otherwise the world will hang over аn abyss, when at the Time Fracture the legendary Fire-Flower, which is capable of making any wish come true, blossoms for the first time in a thousand years.

Everything may end very well, if Nicky believes in himself and his friends understand what the most valuable thing in the world is. The will also have to be able to use the seven Rules of the Magician. 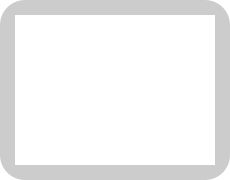 SEND E-MAIL:
info.mvproduction@gmail.com
info@mv-production.com
Copyright © 2015 Master Production. All rights are reserved.
Back to content | Back to main menu